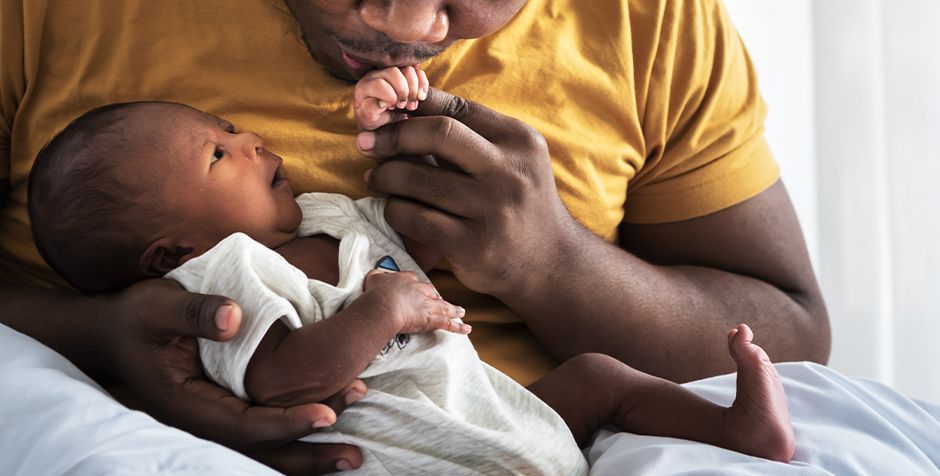 When physicians and obstetricians make errors, like using unnecessary force, during the labor and delivery process, infants can suffer birth injuries. Injuries to the brachial plexus during delivery can result in a condition called Erb’s palsy, an injury that can result in decreased mobility and disfigurement. If this happened to your baby because of medical negligence, you have legal options.

The birth injury attorneys at Wilt & Associates, PLLC have years of experience helping families when their infants suffer harm due to medical malpractice. We understand the complex nature of these types of cases and are here to walk you through the legal process during this difficult time. When your child is injured because of negligent labor and delivery care, let our Kentucky lawyers seek the compensation to which you are entitled. Contact us in Lexington or Louisville today. 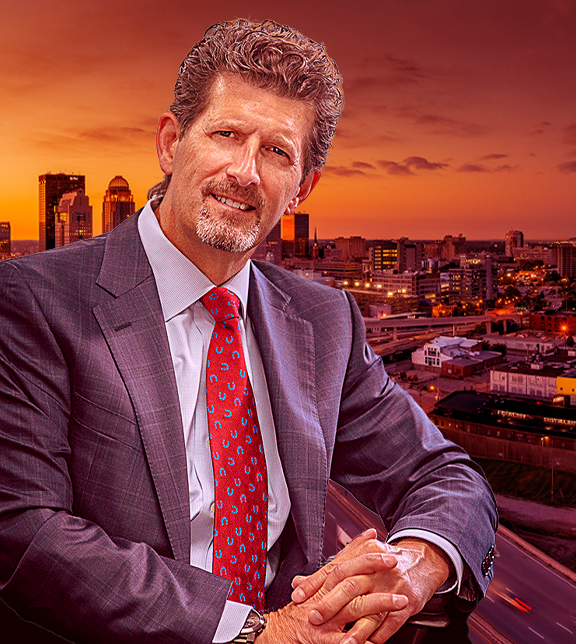 How can we help today?

What is a brachial plexus injury?

What is Erb’s palsy?

Erb’s palsy is a type of brachial plexus injury that occurs when a doctor harms a baby during delivery. It can result from a birthing accident or negligence on the part of the doctor, or because the doctor was being too aggressive in making sure that the baby comes out quickly.

Erb’s palsy can result in an inability to use the arm or shoulder. Sometimes these injuries clear up on their own, but for some infants, brachial plexus injuries result in permanent disability.

The causes of Erb’s palsy are hotly contested by obstetricians and by patients that have been affected by it. Adults with Erb’s palsy believe they were injured as babies and that they would not have been if their doctors had behaved differently, as Erb’s palsy is considered a preventable injury. We also hear the same from new parents whose infants have suffered these injuries.

You may have an Erb’s palsy medical malpractice case if your doctor used forceps or a vacuum extractor improperly, tugged on the baby’s head or neck while the shoulders were making their passage through the birth canal, pulled on the arms or shoulders during a head-first delivery, or pulled on the feet during a breech birth. The Kentucky birth injury attorneys at Wilt & Associates can talk with you about the details of your potential claim in a personal and free consultation.

What are the symptoms of brachial plexus injury?

If you suspect your baby sustained a brachial plexus injury during labor and delivery, be alert for the following signs and symptoms in the affected arm/hand:

According to the Boston Children’s Hospital:

The causes of brachial plexus injury may include:

Our attorneys can investigate the circumstances of your child’s delivery to determine how the injury occurred and who should be held liable.

Who is liable for my child’s Kentucky brachial plexus injury?

Generally, the most common liable parties for birth injuries are the attending physician or obstetrician and the hospital in which you delivered your baby. Of course, every situation is different, so these parties could also be different for your situation. However, in order to hold someone liable for medical malpractice, your injury claim must meet certain elements:

As your Kentucky birth injury attorneys, it is our job to prove the above elements and work to secure compensation for your child’s injuries.

What is the value of my Kentucky brachial plexus injury claim?

The attorneys at Wilt & Associates dedicate themselves to securing maximum compensation for your claim. We understand that seeing your child injured is devastating, especially when that injury was preventable and they will have to live with a disability for the rest of their life. Our Kentucky lawyers prepare every case as if it’s going to trial, because we want insurance companies and defense attorneys to know that we always mean business.

We fight for maximum compensation for your damages and losses, including:

We are happy to discuss the specifics in a free and personal consultation.

How long do I have to file my Kentucky brachial plexus injury claim?

Here in Kentucky, the statute of limitations for medical malpractice lawsuits is one year. This means you have one year from the date that the injury or illness occurred, or from the date a child is diagnosed with such a condition, to get a claim filed. If the malpractice statute of limitations expires before your lawsuit is filed, you will no longer be able to secure compensation for your losses.

However, in some cases, it may take more than a year before Erb’s palsy or other birth injuries are discovered and confirmed. This can make it difficult for families to know whether they have the right to seek compensation through a medical malpractice claim. The attorneys at Wilt & Associates can provide counsel, so do not hesitate to contact us as soon as possible.

Do you have a brachial plexus injury attorney near me?

Wilt & Associates has offices in Louisville and Lexington:

If you are too injured or ill to travel to us, we can arrange a phone or video conference. We also make hospital visits when necessary.

Giving birth is meant to be a joyful and exciting time in a family’s life. When a medical professional causes injury to your baby, however, the emotional and financial stress can be overwhelming. Let the Kentucky birth injury attorneys at Wilt & Associates help. We understand how to handle the complex nature of these types of cases, as well as work to secure the maximum compensation to which your family is entitled. To find out how we can help, and to schedule a free consultation, call 502-253-9110 or fill out our contact form. We maintain offices in Lexington and Louisville, and proudly serve clients throughout Kentucky.