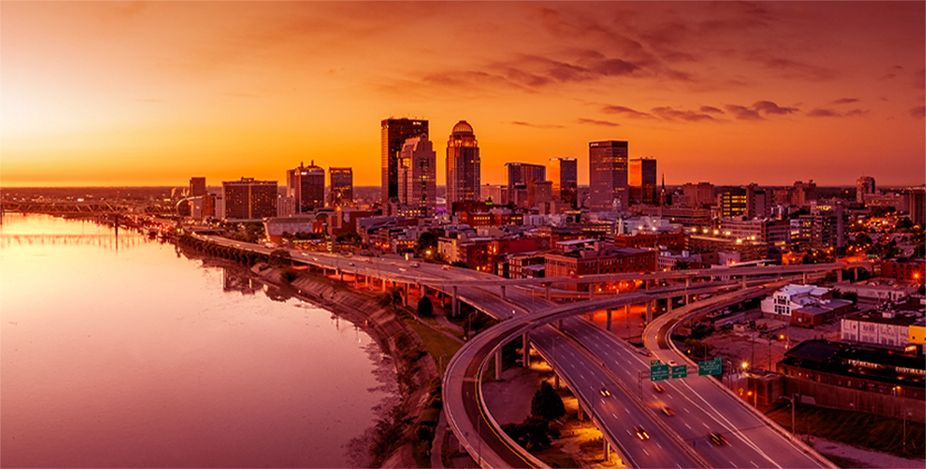 Horse Riding Safety Smarts: How to Reduce the Chance of Accidents & Stay Safe as A Sponsor or Participant

An excerpt from Poor Richard’s Almanac once said that “an ounce of prevention is worth a pound of cure,” and nothing could be truer about horse riding safety. The injuries suffered during horse riding are often extremely severe, and the recovery for the rider is generally not a brief process. However, taking a small amount of time to learn about the potential dangers involved with horse riding and applying that knowledge can make all the difference. 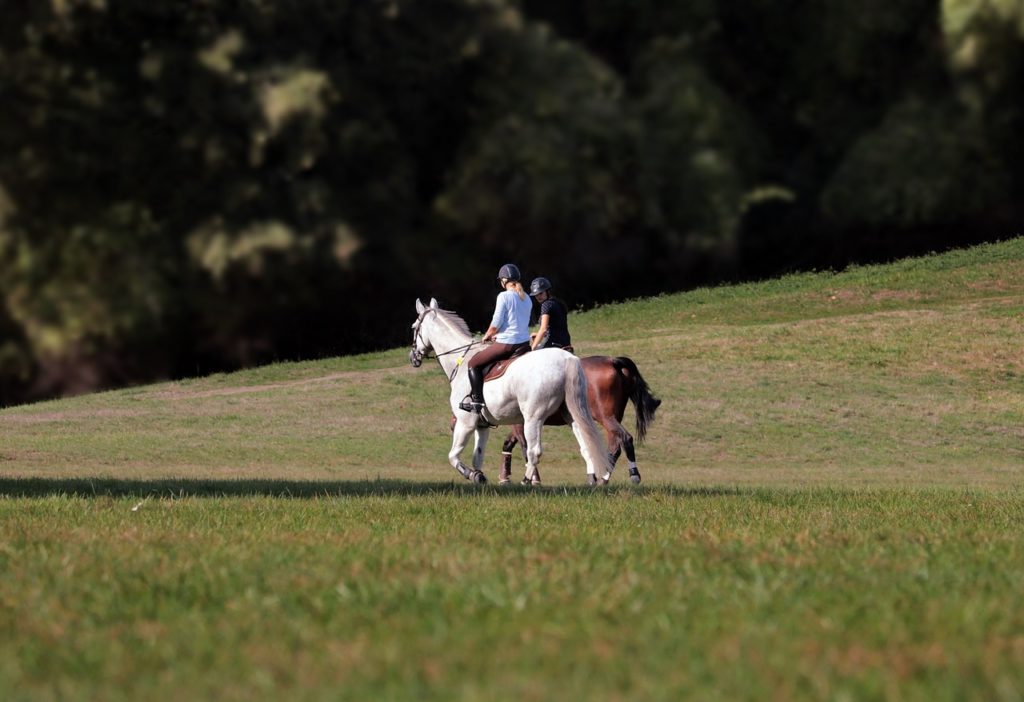 Choosing Your Horse: How Are Horses Picked for Riding and Other Activities?

Horses, like many other animals, have their own unique personalities and quirks that make them as individual as any person you’d meet on the street. Because every horse has their own personality, skill level, obedience level, and temperament, it’s absolutely crucial for sponsors of farm animal activities to make sure the participant and the horse are adequately matched. Incorrect pairing leads to disasters, as one of the leading reasons for injuries in horse related activities is the horse either being “green” or “new” and not being suited for their rider’s skill level.

While the terms “green” and “new” may seem like they mean the same thing, they are different terms for how horses may be labeled in relation to tasks and riders. A “green” horse is one that is in training for a specific task or activity that it has not yet mastered, while a “new” horse is a horse of any training level that is being ridden by a rider they are unfamiliar with. Both deal with a horse that is unfamiliar with a certain aspect of their current activity, and an unfamiliar horse can be unpredictable and dangerous. This category of injury caused by improper pairing of horses and riders is precisely where experts believe accidents are preventable; and the promotors of such activities are open to liability when they don’t properly pair horses and riders.

One of the few ways for participants to find themselves with a viable claim after a horse related injury is by realizing that the sponsor did not adequately determine the ability of the participants involved and consider this when choosing their horse. It is the duty of the sponsor of the activity to inquire about the skill and experience of the rider before making a decision on pairing with a farm animal. If there is no inquiry from the sponsor as to the experience or skill level of the rider and they are paired with a horse that causes an injury through its reaction to the rider, the sponsor may be deemed liable for their lack of inquiry and control in selection.

Horse Riding on Level Ground: Where is it Safe to Ride Horses? Who is Responsible for the Land Where Farm Animal Activities Take Place

Much like your favorite professional sporting event, the surface on which you are being active can play a major factor in the level of safety. A surface used for horse riding that is not properly maintained and left to erode can put farm animal activity participants in harm’s way and lead to preventable injuries hurting unsuspecting individuals. This is where another duty imposed upon the sponsors of farm animal activities comes into play. Participants injured in farm animal activities where the land was either improperly maintained or a latent defect in the land was known about by the sponsor prior to the activity will have an avenue towards recovery in the courts.

The sponsors of farm animal activities have a duty for ensuring that the lands, facilities, and areas where farm animal activities take place are free from dangerous latent conditions that are known or should have been known about prior to the activity, or they must post warnings about these defects in conspicuous areas. This standard creates multiple levels of protection for sponsors of farm animal activities, but participants are still able to recover in certain circumstances. When the participant is injured and the cause of the injury is related to poor maintenance of land or dangerous terrain choice, this can open the door for showing that the sponsor knew or should have known of the danger that caused the injury. And had the sponsor known about this danger and not posted warnings in conspicuous areas to alert participants or failed to reasonably inform all participants about the danger prior to the activity, then participants have the ability to seek recovery for their damages.

Saddle Up: What is Tack? Who is Responsible for Securing Your Tacks?

The equipment used for riding a horse is commonly known as the “tack” and it encompasses all of the small pieces that affix a saddle to the horse during riding. This laundry list of pieces is an intricate system of harnessing used for the safety of the rider and the farm animal involved in the activity. Properly equipped tack prevents slipping and movement that can put both the rider and horse in harm’s way during a ride.

Most novice riders are greatly unfamiliar with how to properly tack up a horse, and a large percentage of new riders have never heard of tack. But unfortunately for those venturing into horse riding and other farm animal activities, the subject of tack is a delicate one that requires close examination of the responsibility associated with tacking a horse. When new riders are involved, it is predominately the instructor or sponsor who will not only provide the tack but also set it up on the horse or farm animal. And this is where the subject becomes fluid as the maintenance and the condition of the tack are different issues.

However, if the sponsor didn’t provide the tack or there was no issue with the condition of the tack itself, liability for improper use of tack that leads to injury may be solely the responsibility of the rider. Now, inexperienced riders may not have the sufficient knowledge base to know when their tack is improperly applied, but the burden of properly applied tack will likely be considered part of the inherent risk associated with farm animal activities. This is why experts in the field of equestrian always recommend that the rider does a pre-ride tack check to personally ensure their own confidence in the adequacy of their tack. Riders should also take the time to pay attention to how the mechanisms of tack work with one another and ask the sponsor or employee affixing the tack any questions that they may have

Acting Your Age: Horses Don’t Need Any Horsing Around

One of the easiest ways to prevent unnecessary injuries when horse riding is to simply be mature and act appropriately any time you are around a horse or any other farm animal. These animals are generally much larger than humans, and their animal instincts can make them extremely dangerous during certain situations. The last thing you want to do is trigger the “fight or flight” response in a farm animal or horse that is involved in a farm animal activity; and staying calm is a large part of that.

Loud noises, frantic movements, and unfamiliar surroundings can all “spook” a horse or farm animal, and this can lead to an unpredictable and possibly uncontrollable animal that is only concerned with its own safety. By acting in a calm manner, allowing the horse to become comfortable with your presence, and refraining from partaking in reckless activities that put you or the farm animal in unnecessary danger, you can prevent a horse related injury and begin to master riding.