COVID-19 UPDATE: We are open for business.
RON WILT HAS RECOVERED WELL-OVER $60 Million FOR HIS CLIENTS
CONTACT US & LEARN HOW WE CAN HELP YOU. FREE CONSULTATION

Mr. Wilt has handled hundreds of medical malpractice cases from inception to closing; as lead counsel, he has won dozens of jury verdicts in catastrophic cases and defended those verdicts on appeal; he has successfully handled cases involving a multitude of medical issues such as birth injuries resulting in brain damage and brachial plexus palsies, wrongful death, medical and radiological misdiagnosis, and surgical misadventures resulting in death and paralysis. He is licensed to practice in Kentucky, Ohio and West Virginia. He earned his B.A. degree from Earlham College and his J.D. degree from the University of Cincinnati.

A Long Relationship with Law and Medicine

Ron did not always plan to be a lawyer; in fact, he received a Doctoral Fellowship to Vanderbilt University to study Physiological Psychology. He left Vanderbilt to take his law school admission test when he realized that his passion for teaching complex scientific ideas and his interest in the law could be combined by focusing on medical malpractice. This started in 1992-1993 when Ron practiced with Jacobson, Maynard, and Tuschman in Cleveland, Ohio. From 2007 to 2011, he was a partner at Dolt, Thompson, Shepherd, Kinney, and Wilt. From 2011 to 2013, he served as a managing partner at Wilt and Associates, PLLC. Since his second year in law school in 1991, Ron has studied, researched, learned, and loved the legal fields surrounding how and why doctors practice medicine. 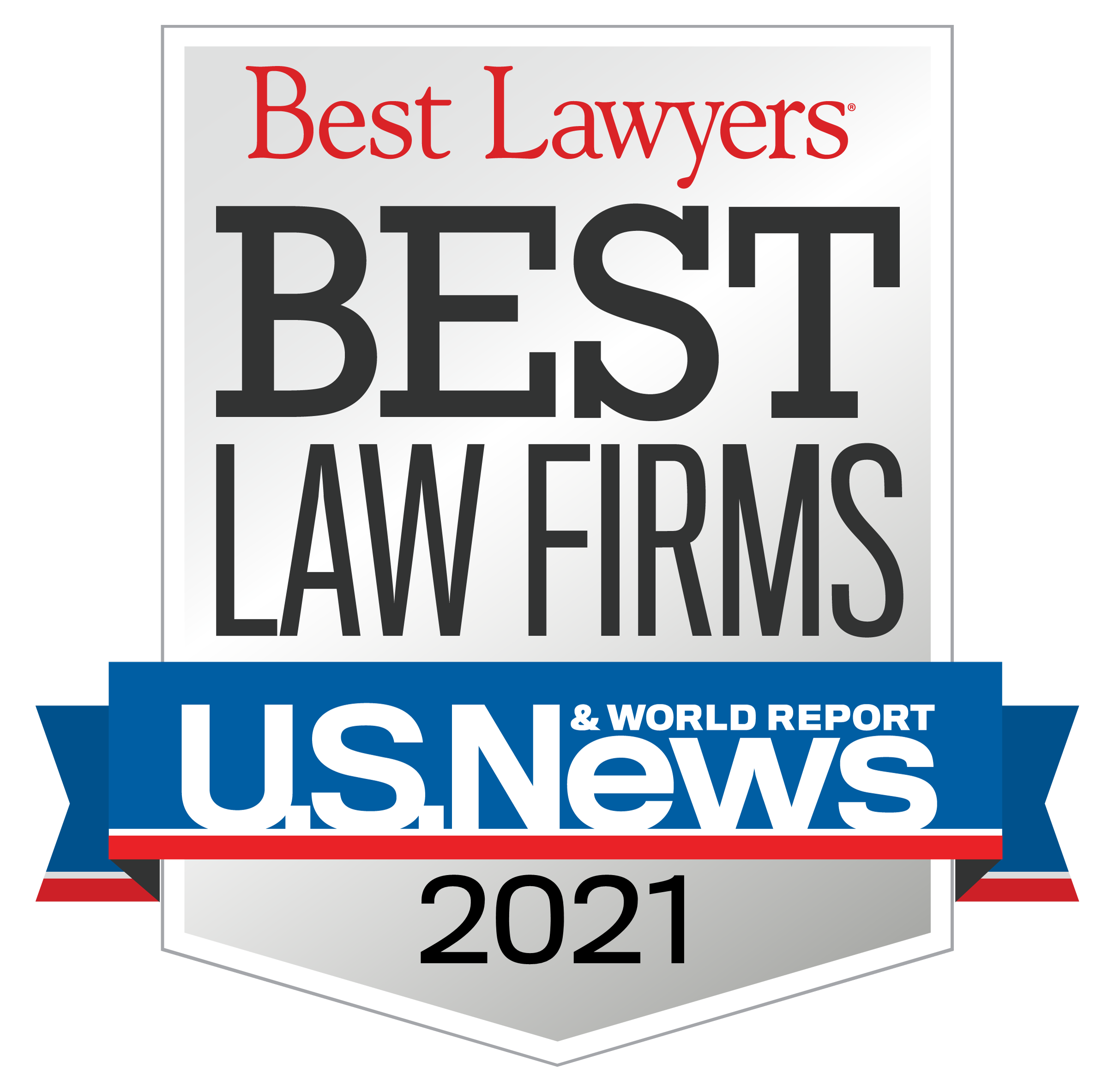 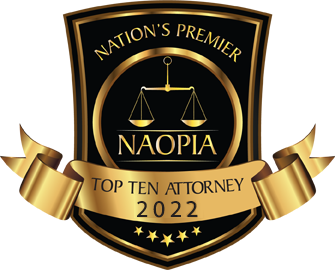 In 2007, Ron decided he could do more for people by helping victims of medical malpractice. Wilt and Associates, PLLC was born from the desire to help people in their greatest time of need.

Ron understands that injured people are faced with seemingly insurmountable odds when they try to take on a multi-billion-dollar insurance company or institution. He also understands that, as a medical malpractice attorney, he can be these individuals’ only hope. It’s an awesome responsibility, but success in these cases means a family is better off than before they met you. That sense of improving an individual’s life, even if just a little bit, makes it all worthwhile.

The money Ron and his team obtain for people can’t take away the pain of whatever catastrophic injury or loss they’ve suffered, and it can’t bring someone back to life. But what it can do is give the injured the resources to re-engage with the community and the world outside of their home or bed. The resources this money provides enable people to have an improved quality of life, although it will never be the quality of life they should have had but for the injury they suffered.

Making Time for Fun and Family

Even when you work with good friends, you still need time to relax. Ron is an avid outdoorsman and spends his time away from the office hunting, fishing, hiking or playing ball with his Doberman, Thor. Speaking of playing ball, Ron was an athlete and played football in college and baseball in high school. Now, since those days have passed him by, he helps coach his son, Mason’s, travel baseball team. On most spring and summer weekends, he is helping develop young men as athletes and as members of the community.

When it is too cold or wet outside, you might find Ron reading a historical biography. He loves studying ancient Greek history, or anything science-related.  If a good game is on television, you might find him cheering for the Louisville Cardinals, University of Cincinnati Bearcats, or The Ohio State Buckeyes. Although it should be of no surprise, that going to a Cincinnati Reds game is a common occurrence during the summer.

Attorney Ron Wilt brings extensive experience and a distinct perspective to each client’s case. Having worked directly with the insurance companies that make decisions in medical malpractice claims for over fifteen years, he knows how to maximize the value of a settlement and, if necessary, win in court.

Because Ron has earned success while representing both plaintiffs and defendants, many defendants are more likely to seek a reasonable settlement with his clients rather than risk an unfavorable verdict at trial.

Start Live Chat with our team?